1) WATCH THE ABOVE VIDEO LECTURE ON KOREAN ART

& the Meaning of  Red and Gold 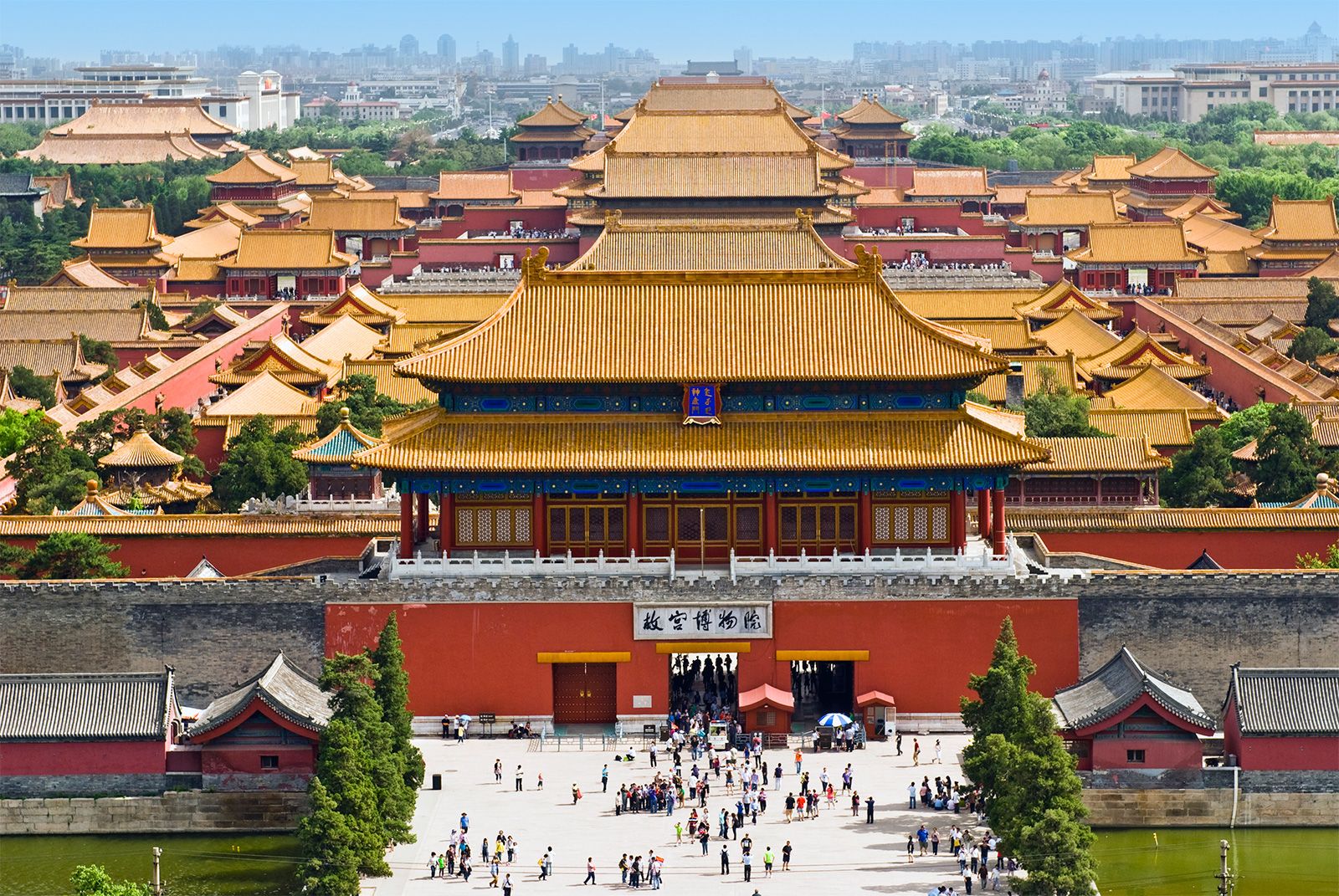 Be Sure to IDENTIFY the following Images& FUNCTION

*the FOCUS of Confucianism

*the FOCUS of Daoism

(USE THE TEXTBOOK, KHAN ACADEMY 250 & VIDEOS BELOW)

Watch the Ai Wei Wei Video And Complete the Handout

Art , China and Censorship According to Ai Wei Wei

(can be found below)

Lady Dai's painted silk banner is a precious window into Han-dynasty legends and funeral practice; it was carried in front of the funeral procession, then draped upon her coffin. Banners like this were employed to attract the spirit of the deceased to its tomb, where it could be properly started on its afterlife journey instead of remaining on earth to bother the living

Sin Suk-ju was an accomplished scholar and a powerful politician who rose to th e rank of Prime Minister. He is  remembered especially for his participation in the creation of Hangeul (Korean Alphabet).

In this seated portrait, Shin Suk-ku is wearing a green court official’s costume and a black silk hat representative of his wealth, power and authority.

The large chest patch, or rank badge is  embroidered with golden clouds and peacocks in the new style that first appeared in Joseon. It showcases his status as an official in the government. The painting depicts his distinguised service to the emperor.

The face appears to have been retouched several times, even after it was globally re-worked in 1475 (the 6th year of King Seongjong’s reign).
Nevertheless, it looks quite natural and is meticulously painted.

His green gown is constructed with sharp , angular lines  accented with light and shadows. With proper decorum to his status and rank, his hands are concealed and folded into his gown.

The character and personality of Sin Suk-ju shine through in this portrait. His face reveals wrinkles and bone structure as well as a moustache. All of these physical elements lend to an effect of wisdom and dignity.

This silk painting, remarkable for both the line drawing and colors, is a work of outstanding artistic merit . At the sitters demise, it would be hung in the fmily shrine for ancestor worship.

is a Chinese contemporary artist and activist. As a political activist, he has been highly and openly critical of the Chinese Government's stance on democracy and human rights. He has investigated government corruption and cover-ups, in particular the Sichuan schools corruption scandal following the collapse of so-called "tofu-dreg schools" in the 2008 Sichuan earthquake. In 2011, following his arrest at Beijing Capital International Airport on 3 April, he was held for 81 days without any official charges being filed; officials alluded to their allegations of "economic crimes".